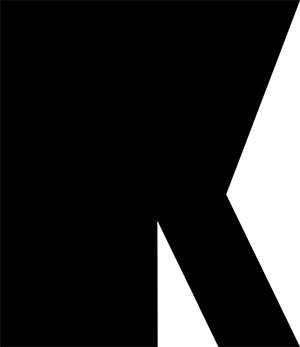 Chevalier de Saint-Georges (1745-1799) was a virtuoso violinist from Guadeloupe, one of the hottest figures of the Paris haute société at the end of the eighteen century. He performed some of his violin sonatas at Versailles, accompanied at the forte-piano by Marie Antoniette.

Chevalier de Saint-Georges (1745-1799) was a champion fencer from Guadeloupe, who played an important role for the French abolitionism at the end of the eighteen century. After joining the Garde National to defend the Republic, he leaded a legion of volunteers known as the Legión St.-Georges, the first all-black regiment in Europe